About AIDS Services of Dallas

AIDS Services of Dallas provides housing and support services for low income and homeless individuals and families living with, impacted by, or at risk for HIV/AIDS.

ASD creates, strengthens, and sustains healthy communities by providing quality, affordable, service-enriched housing to economically disadvantaged individuals and families who are living with, impacted by, or at risk for HIV/AIDS.

Our History and Heritage

The story of AIDS Services of Dallas (ASD) is one of challenge and triumph.

iIn 1985 the first small group of persons with AIDS (PWA’s) in Dallas formed around a Dallas native, Phil Gray, who had returned home from California after having been diagnosed with AIDS. Gray established a mail service center named Oak Lawn Mail and Message Service which offered employment for other PWA’s. But the pain of living with AIDS became too hard on him. He committed suicide and the project collapsed. But in that group were two remarkable men named Michael Merdian and Darryl Moore. They formed the PWA Coalition of Dallas (PWACD) dedicated to establishing projects maintained by and for PWAs.

Two small houses located on Nash Street had been leased by Oak Lawn Community Services (OLCS) for the purpose of housing a small group of PWA’s who had lost their jobs and housing due to illness or discrimination. But in the Spring of 1987, OLCS lost their lease and the prospect of homelessness for their residents was about to become a reality. In April 1987 Merdian and Moore – with the help of an Oak Cliff investor, Evelyn Petty – purchased a three story apartment building in North Oak Cliff. OLCS’s tenants were moved into “A Place for Us.” Little was known about AIDS on a national stage, except among the astute medical community and some gay activists. By 1985, the Dallas County Health Department had recorded 125 cases and 123 deaths, and internationally, AIDS had been reported in 51 counties.

That same year, Rock Hudson thrust AIDS into the national spotlight, becoming the first major public figure known to die from AIDS, and Ryan White, a 13-year-old hemophiliac, was banned from his Indiana school because he had been diagnosed with AIDS. In response to the increasing stigma facing people with AIDS, cities like Dallas began to organize community-based organizations to care for the sick and dying. Organizations like the PWACD adopted a self-empowerment philosophy and provided a support network to combat the backlash of public and media misperceptions about HIV and AIDS.

In 1987, the PWACD turned its attention to housing for people living with HIV/AIDS who had lost their homes or been evicted from their apartments because of illness and/or discrimination. The focus on housing for low-income people living with HIV/AIDS remains the primary mission of AIDS Services of Dallas today. The PWA Coaliton of Dallas began doing business as AIDS Services of Dallas (ASD) in May 1989.

From the beginning, ASD faced protesters, hostility and other obstacles. Demonstrators carrying placards reading “Keep Oak Cliff Clean and Healthy” and “No gays/AIDS colonies” protested ASD’s entry into North Oak Cliff. Then the agency suffered a major challenge in late 1987 when it learned that a $175,000 donation used to purchase Ewing Center was made by an individual accused of embezzling $3.2 million from Texas thrift. Then State Sen. (now U.S. Congresswoman) Eddie Bernice Johnson and a cadre of volunteer attorneys including its current president and CEO,  helped lead the charge to get the agency past that roadblock, and it entered into an agreement to repay the money at little or no interest.

After undergoing two phases of renovations, Ewing Center’s final improvements were completed in 1996. Today, the 15,000-sqaure-foot facility has 22 private living units. In October 1988, PWACD expanded its housing capability when it purchased Revlon Apartments, a 36-unit facility badly in need of renovation. Improvements to the facility were temporarily derailed by three fires including arson during a five-month period in 1988, causing more than $220,000 in damage. In April 1990, the City of Dallas provided ASD with a contract to proceed on renovations, and repairs to Revlon were completed in March 1991 after an 11-month closure.

In September 1992, the U.S. Department of Housing and Urban Development approved ASD’s plan to develop Hillcrest House, which ASD currently operates in partnership with the Dallas Housing Authority. The 64-unit single room occupancy (SRO) facility opened on September 23, 1996. Additionally, ASD moved forward on building its first facility from the ground up with the Comal Gardens project, which was later renamed Spencer Gardens in honor of the work of Diana, Princess of Wales, whose maiden name was Spencer. In December 1992, ASD received funding from HUD to construct Spencer Gardens, a 12-unit facility for families affected by HIV/AIDS. Groundbreaking for the $1.5 million facility took place in September 1997 and Spencer Gardens officially opened in September 1998.

Unfortunately, PWACD co-founders Moore and Merdian didn’t live to see their legacy of empowerment flourish through today’s ASD, where residents are encouraged to live with HIV/AIDS by participating in ASD Resident Councils and/or by serving as voting members on the Board of Trustees. Residents are expected to pay a portion of their income no matter how small for rent and are expected to work as they are able and share in community chores, decision-making and responsibilities. Moore died of complications from AIDS in August 1988 at the age of 27 and Merdian of the same in March 1993 at 36. Attorney Don Maison served as Executive Director and President since February of 1989. Former Chief Operating Officer/Vice-President Traswell Livingston III was named as new Executive Director and President and August of 2019 following the resignation of Mr. Maison in November 2018.

ASD has continued its mission to provide housing services without regard for race, color, national origin, religion, sexual orientation or age to all applicants who are infected with HIV/AIDS and their family members. With an annual operating budget of more than $5.3 million, ASD operates its four apartment complexes, which are licensed by the Texas Department of State Health Services to serve 225 men, women and children in 152 bedrooms within 125 privately configured apartments. 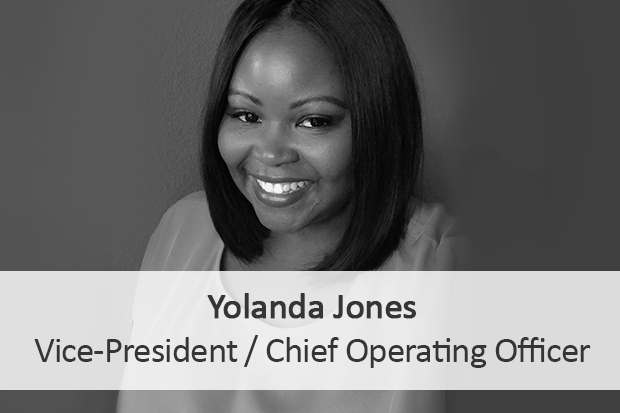 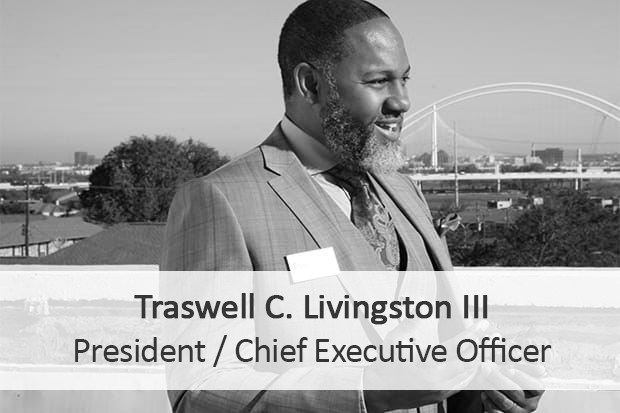 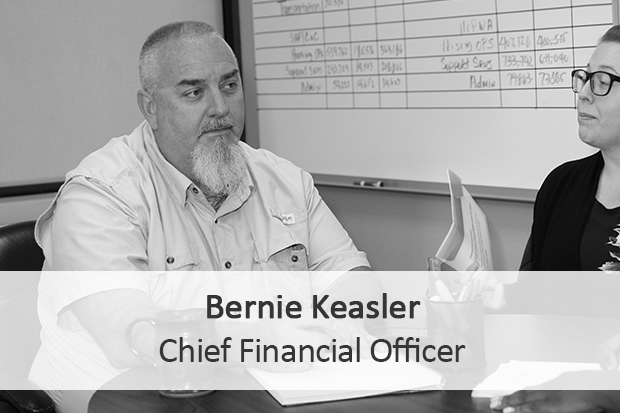 AIDS Services of Dallas provides its housing services without regard for race, color, national origin, religion, sexual orientation or age to all applicants who are living with or impacted by HIV/AIDS and their family members.